Fiona has been part of the Barry Street Project’s User Group, which invited clients and their family members to provide practical feedback and insight for the design and construction of the 4 units. 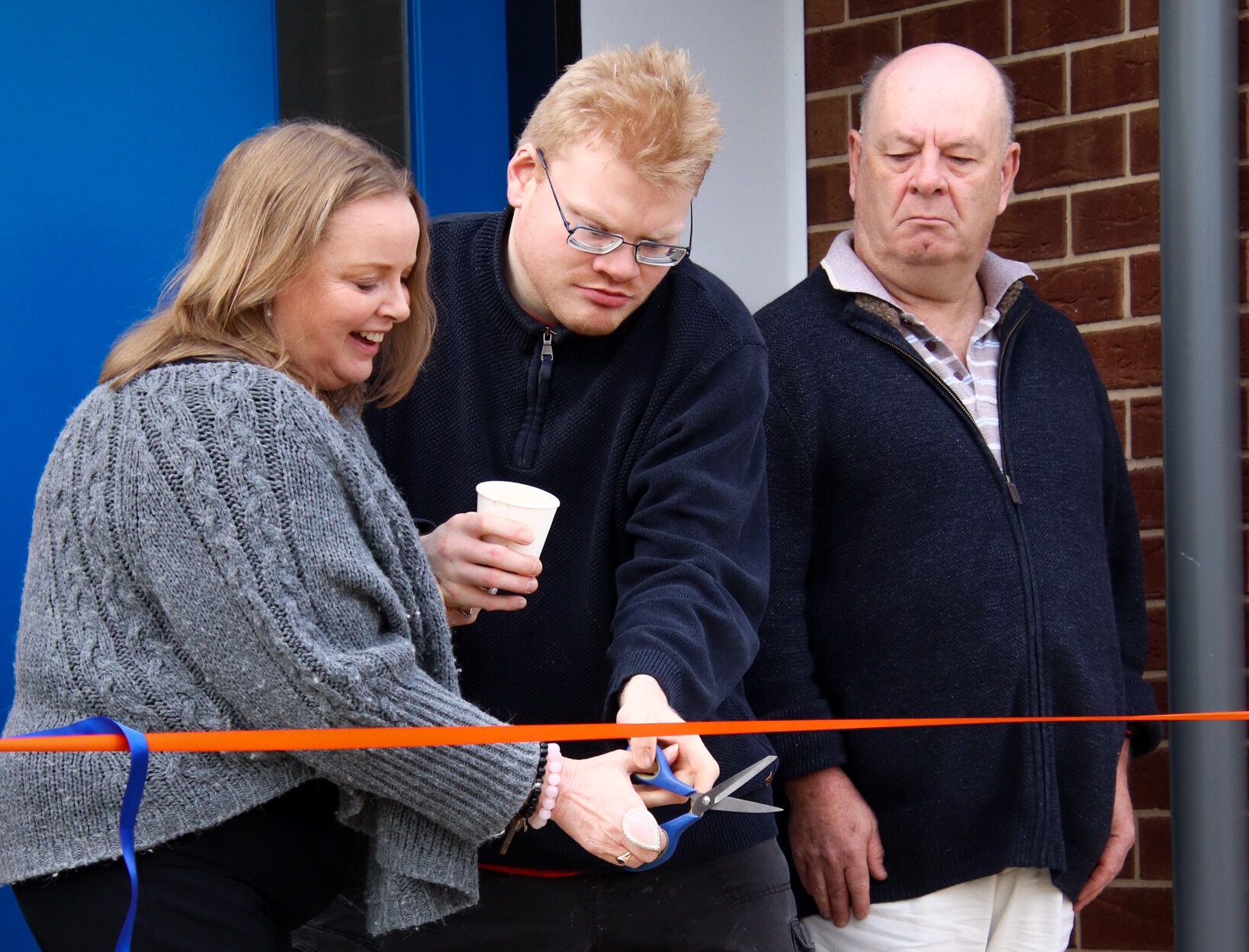 When speaking to Fiona, her excitement for Dylan to move into his own home was evident. She’s particularly excited that the accessible units have been built in Echuca, saying, “It’s great that it’s happening in Dylan’s hometown… he’s been growing up in this town, that’s all he knows. He doesn’t have to move from this town to live as independent life as he possibly can…”

One of the main things Fiona has been passionate about throughout the design of the units, was for them to feel like “…a home rather than a house”. She’s also been clear that the units need to suit his needs. The Barry Street units have been built to the Robust level of the SDA standards. This means they have a range of features that create a safe and accessible environment for Dylan and other clients to live. Fiona says, “So the Barry Street units are of the Robust level and Dylan – lovely guy but a bit rough around the edges and likes to test the boundaries of everything. So the construction of the units are that higher level so he’s not damaging himself or the building”. 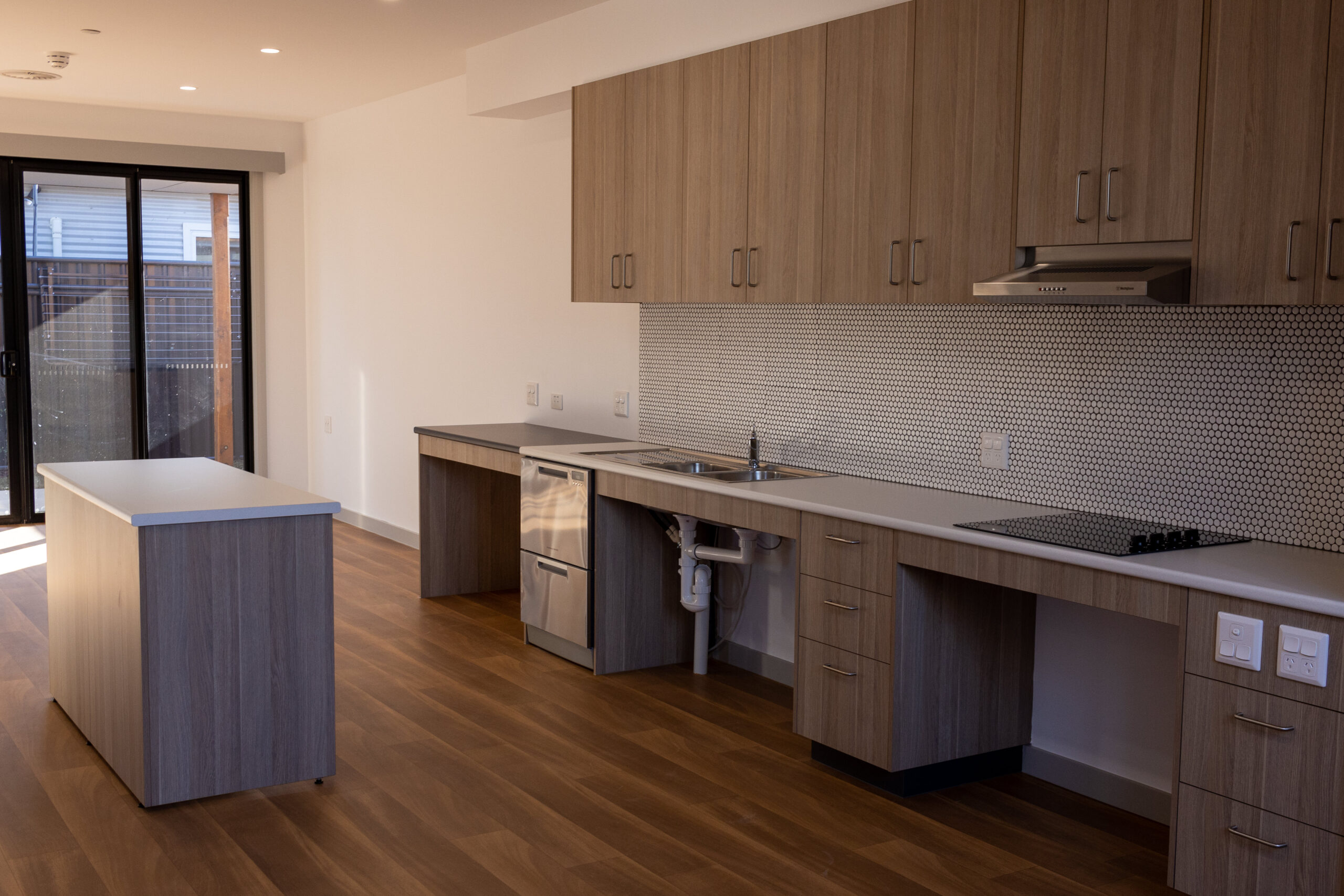 Fiona is incredibly grateful to the local community for supporting the Opening Doors Project, which allows accessible housing to be built for people with disability. She says that without this kind of support, “none of it could happen and Dylan couldn’t live such an independent life…”. She captures the whole meaning of CLRS and the Opening Doors Project when she shares that she and Dylan, “are probably most excited about him really growing into his independence”. 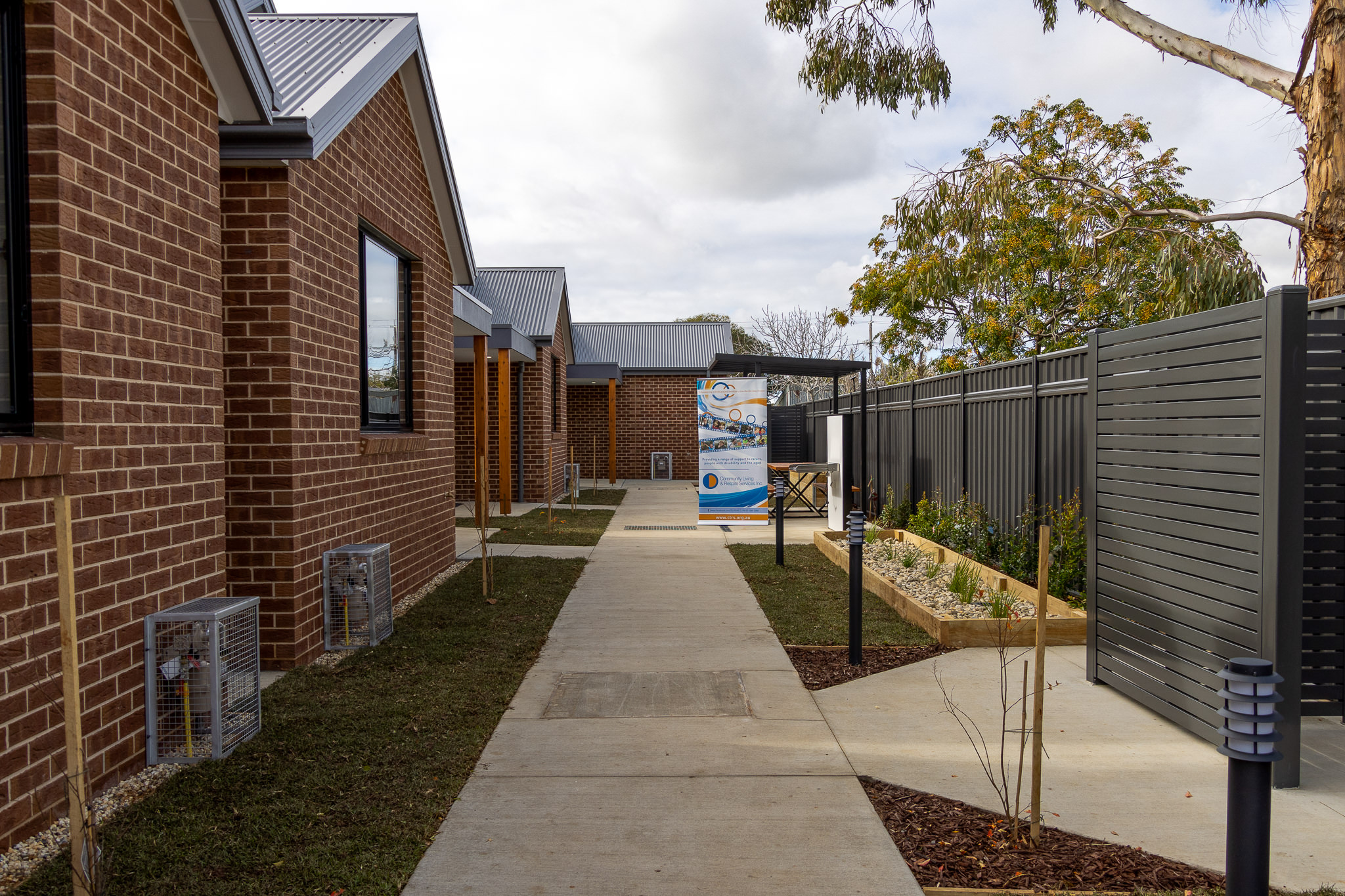 Initiatives like ‘The Opening Doors Project’ are only possible through your support, so liking, following, sharing, and commenting are all fantastic ways to help spread the word on social media.

The projects are also dependent on fundraising, and wouldn’t be happening without the generosity of the community.

You can support the ‘Opening Doors Project’ by making a donation at https://www.givenow.com.au/clrs where all donations above $2 are tax deductible. You can also support by participating in or supporting the Johnno’s Run fundraiser.

Please continue to follow along with progress and fundraisers being shared across the following platforms:

If you’re new to the Barry St Blog series, we’d love for you to go back and take a look at our previous blogs and videos: